Om Ali – a dessert with history! 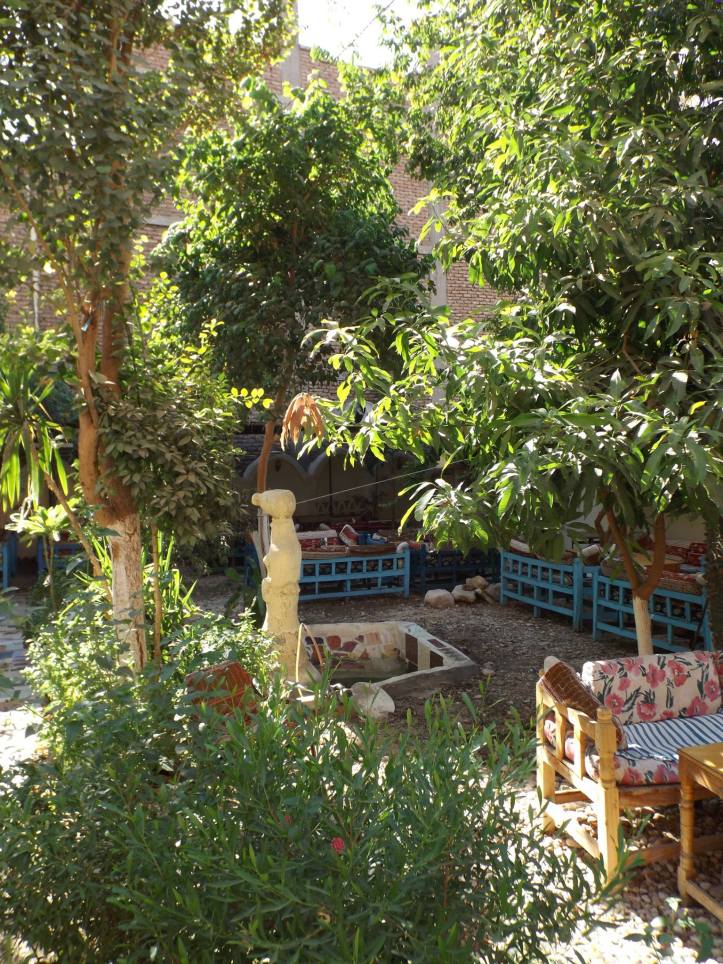 Today I am at the lovely El-Fayrouz restaurant and decided to try a new sweet dish as a treat.

Om Ali is a traditional Egyptian dessert but has a rather alarming tale behind its creation. According to folklore, this delightful and filling pudding – made from cereal, nuts, coconut, raisins, honey and hot milk – was named after the wife of a ruler from the Ayyubid dynasty in Egypt called . Her rival Shagaret El Dorr became the second wife. However, after his death, in a fit of pique over a dispute about whose son would succeed the Sultan, Shagaret El Dorr arranged for Om Ali to be murdered by bribing her maids. When Om Ali went to the hammam, she was beaten to death by her own handmaidens, allegedly with her own slippers!

Nastily, to celebrate the death of the poor woman, Shagaret requested  her cooks to come up with the most delicious dessert they could create and distribute throughout Egypt. The chosen recipe became a national dish.

How to make Om Ali

Preheat oven to 400 deg F (200 Deg C).
Unroll the puff pastry sheets and place on baking trays. Bake for 10-15 minutes until golden and puffed up 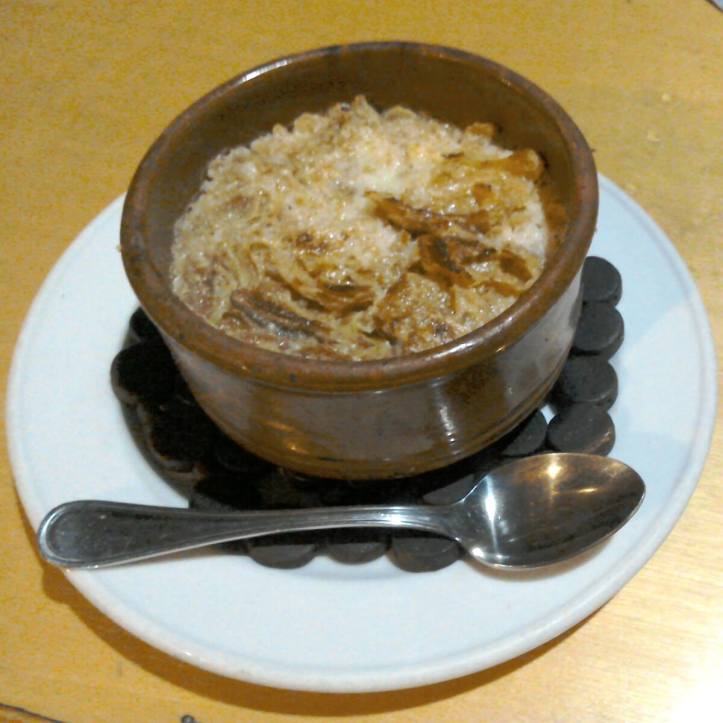 .
Remove from oven but leave it turned on as you will be needing it at the same temperature shortly..

Using oven-proof ramekins or an oven-proof dish, break the puff pastry into small pieces and place in layers in the dish(es). Add the nuts and raisins between the pastry layers, evenly distributed. Also add a pinch of cinnamon in between the layers if you like the taste.
Ensure you don’t overfill the dishes – 3/4 full will do.

In a saucepan, heat the sweetened condensed milk, vanilla, and water on a medium heat for about 3-5 minutes. Remove from heat to cool.

Pour the mixture over the puff pastry/nut layers and bake uncovered for 15 minutes.